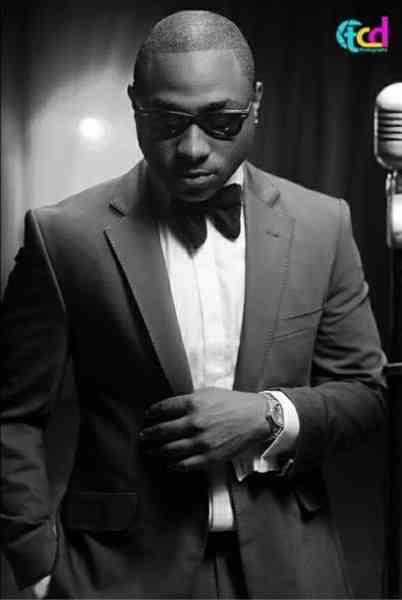 Africa’s number one music authority, MTV Base has announced the nominees for this year’s MTV Africa Music Awards.
The announcement was made tonight, Wednesday, 16 April 2014 at an impressive nominations party at The Sands in Johannesburg, South Africa.
This year’s nominations prove that Nigerian music has fast taken over Africa. Out of fifteen different categories, Nigeria
has been nominated in eleven categories and includes some of the biggest names in the Nigerian entertainment industry including Omotola Jalade, Chimamanda Adichie, 2Face, PSquare, Wizkid, Burna Boy, Olamide, Flavour among many others. Continue…
The different categories, which include Best Male, Best Female, Song of the Year and Artist of the Year has also broadened the scope of the MAMA awards franchise as achievements in non-music fields will also be recognized.
They include “Personality of the Year” and “Transform Today by Absolut”, an award designed to recognize and support young, emerging and original African creative talents who use their imagination to fuel social transformation and bring positive attention to the continent.
Davido has the most nominations this year with four nods for Song of the Year, Best male, Artist of the Year and Best Collaboration.
Following closely behind with 3 nominations is dynamic duo, P Square with Best Group, Artist of the Year and Song of the Year while Wizkid receives two nods for Best Male and Best Collaboration.
Other Nigerian nominees include 2Face, Burna Boy, Chidinma, Don Jazzy, Dr Sid, Flavour, Ice Prince, KCEE, May D, Olamide, Phyno and Tiwa Savage.
Commented Alex Okosi, Senior Vice President & Managing Director, Viacom International Media Networks Africa, “We congratulate all the nominees for the 2014 MTV Africa Music Awards. This year, the MAMA offers a stunning platform for African artists, it also celebrates the young personalities, leaders and creatives who are making a positive impact on the continent.”