The K-Amy Hip-hop giant has not released any song this year n has decided to give his fans something to vibe to as they wait for what he has planned for this year.

The new song is Titled Mu Lusaka KU Mazulo. The song was produced by young producer/rapper D Jonz who also featured on the song.

Look out for this one! [See artwork below] 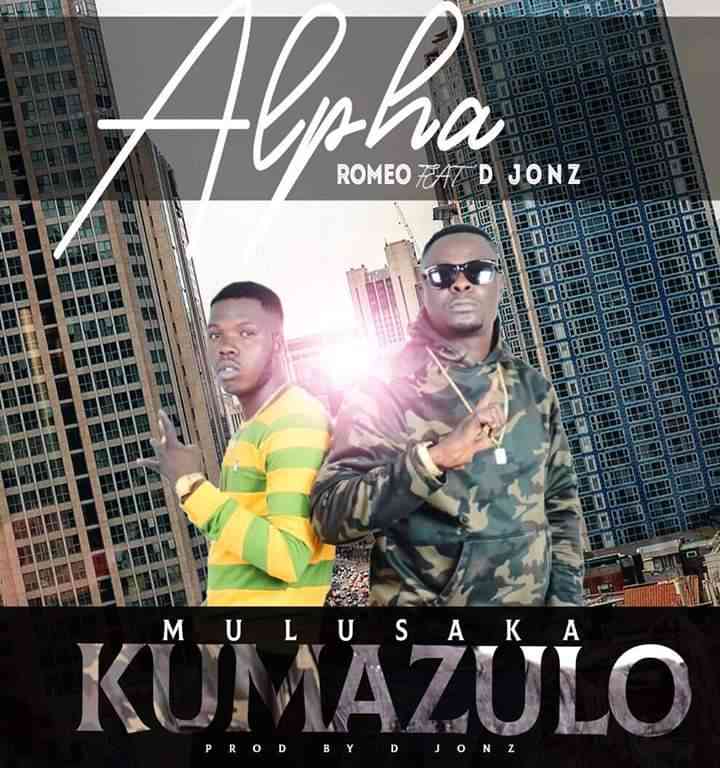