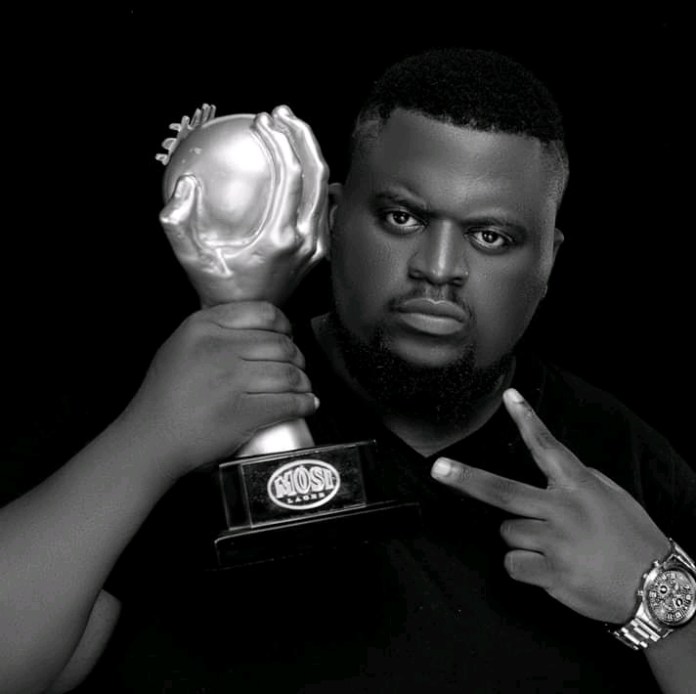 Zambian megastar record producer and M.Beats Generation Music CEO Dj Mzenga Man has piqued the appetite of fans that the release of the third studio album  “The Big Boss” will be severed soon. The prominent music producer unwrapped the news on his social media platform that the project is ready and will released sooner rather later.

Dj Mzenga Man hasn’t released the actual timeframe and release date but it seems the project has already reached an advanced stage in its production. The last sequel of “The Big Boss” was released in 2016 and features a variety of established artistes such as Tommy D, Slapdee, Petersen, Bobby East, Cleo Ice Queen, Jemax, Camstar, Ruff Kid among others.

DJ Mzenga Man (real name Mzenga Emmanuel Mwale) is a Zambian Music producer, songwriter, sound engineer, manager and promoter based in Lusaka. He began his career in 2010 as a hip-hop artist. A year later, he completely diverted to music production.

In 2011, he founded a record label called M. Beats Generation Music. His two platinum singles saw him rise to fame. Produced by Slapdee in November 2012, the singles are ‘Atambikafye’ and ‘Walanswamo’. In 2013, he produced songs for a number of artists under XYZ. He did well on Slapdee’s ‘The Business’ album which won the 2013 Best Album of The Year category. In 2014, he produced for artists like Stevo, Franciar, Danny Kaya, Tiye P, Brisky, Karasa, Smaq, Bobby East, Teliq, Alpha Romeo and many more. Some of the songs from these artists have done well on local radio stations.

Besides music, he is a holder of a Bachelor’s Degree in Business Admin and a Masters Degree in the same discipline. He majored in finance.