Lana Del Rey moved across the country, from the “West Coast”to New York City,on the latest song from her upcoming album,Ultraviolence.Del Rey released “Brooklyn Baby” over the weekend, delivering a little poke at the regional music scene.

“Brooklyn Baby” is the fourth track on Del Rey’s second album, Ultra-violence, which is due out June 17th on Interscope. The song’s appearance follows closely on the heels of the album’s title track, which the singer dropped on June 4th, and earlier releases “West Coast” and “Shades of Cool.” Enjoy! 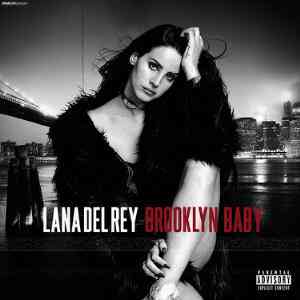 Music: Timbaland F/ Rachel Assil - Whoever We Are