Luke James has been building his buzz with his mixtapes and touring the world with Beyoncé.Now the New Orleans crooner gives us “Options” on his new single featuring Rick Ross.

He faces the reality of a relationship on the emotional record, while Rozay references the infamous shower rod and boasts about running the city. “But you can never see the future coming / So girl I’m just thinking about our options,” sings Luke. 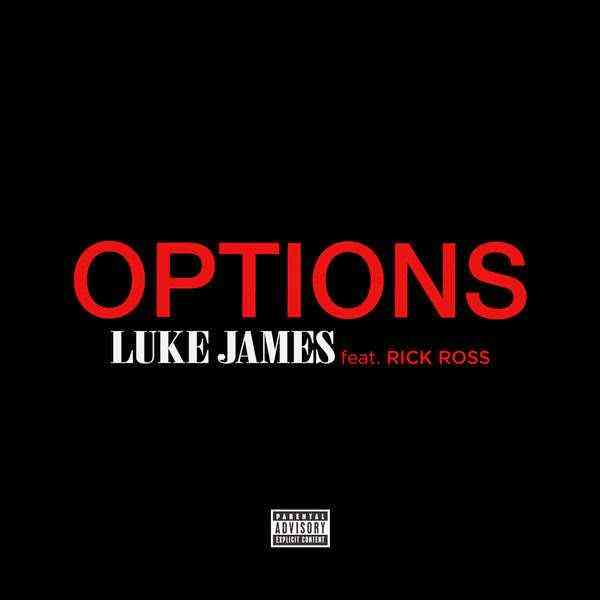