The last quarter of the year has blessed us with many amazing projects and there’s even more. DMW/30BG kingpin, Davido has finally fulfilled his promise as he dishes out “A Better Time“, a follow-up to his previous album, “A Good Time.” 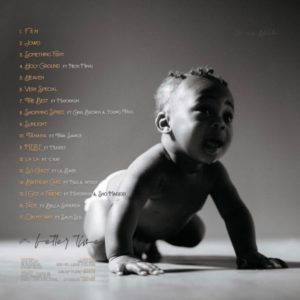 Davido previously mentioned that he’s having a time of his life, I’m quite convinced due to the number of potential smashes he’s got in the new and star-studded album.

Check it out below and I hope you have a better time listening to the album.