Between August 4 and 5, 2018, PilAto and Macky2 where in Kitwe to support King Dandy as he shot the music video to his latest song which has already gone viral on social media after he posted a photo taken on the set of the song’s video shoot.

Not much info has popped up as to when the video is expected to be unveiled but for now it’s safe to assume that Macky2 and PilAto will make cameo appearances in the video for Utuntu.

Check out some of the BTS pics below. 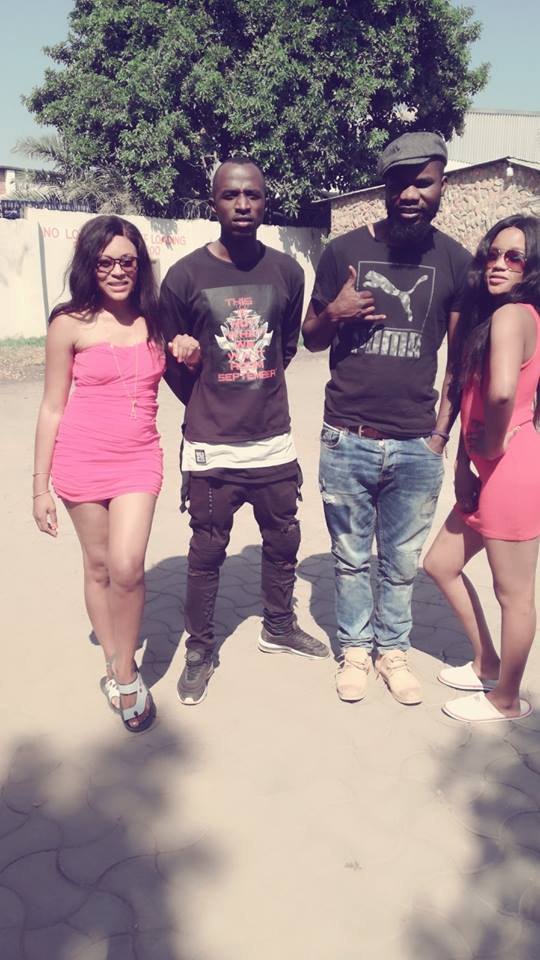 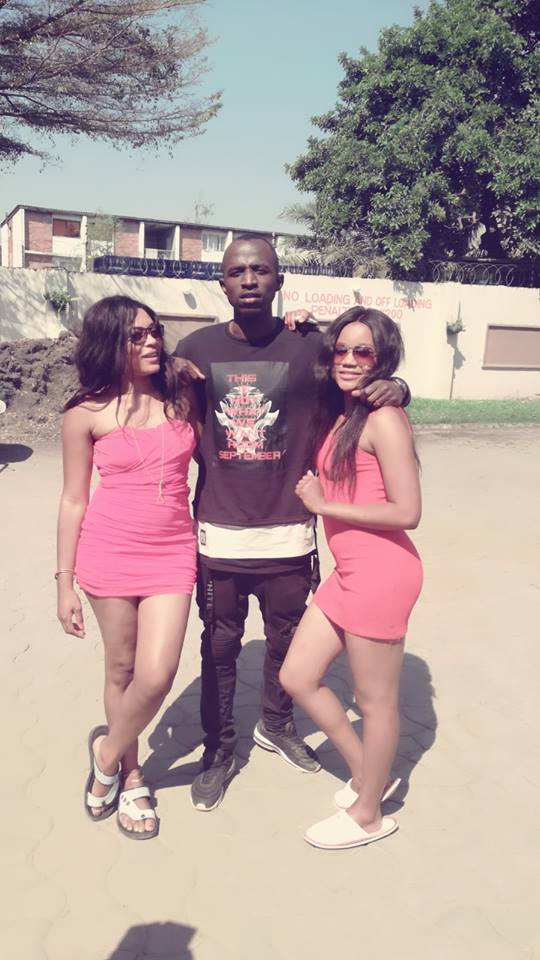 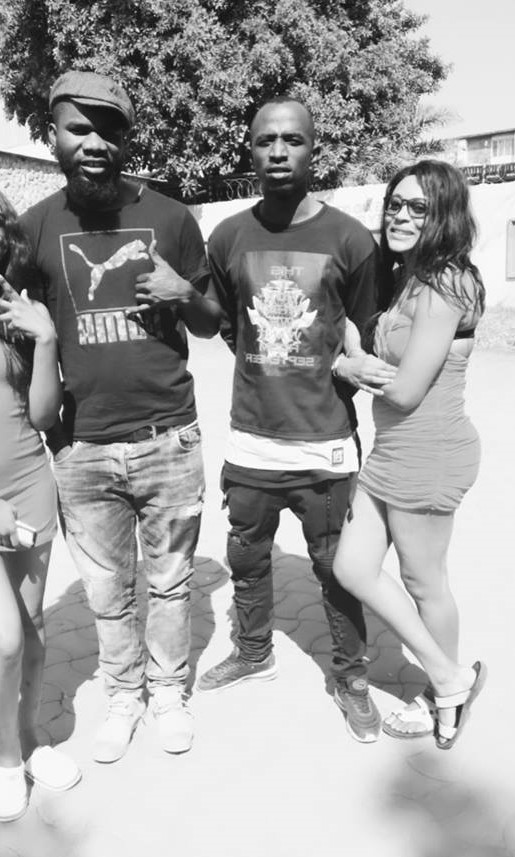 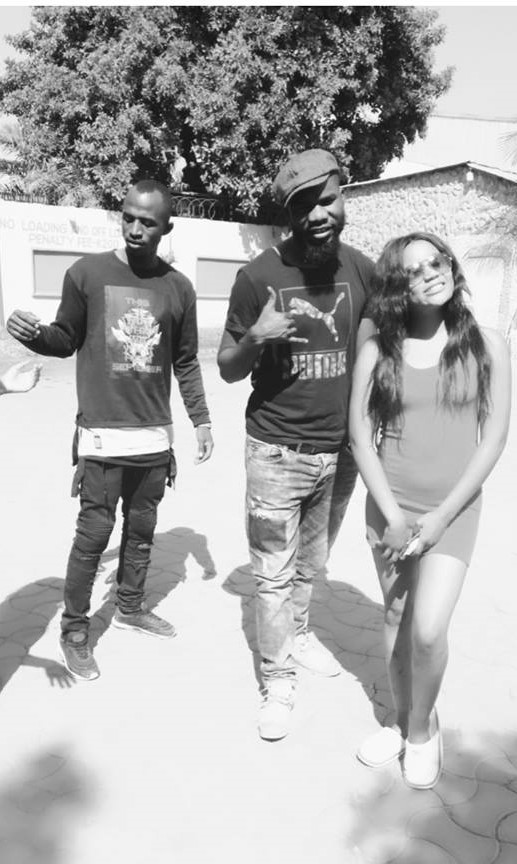 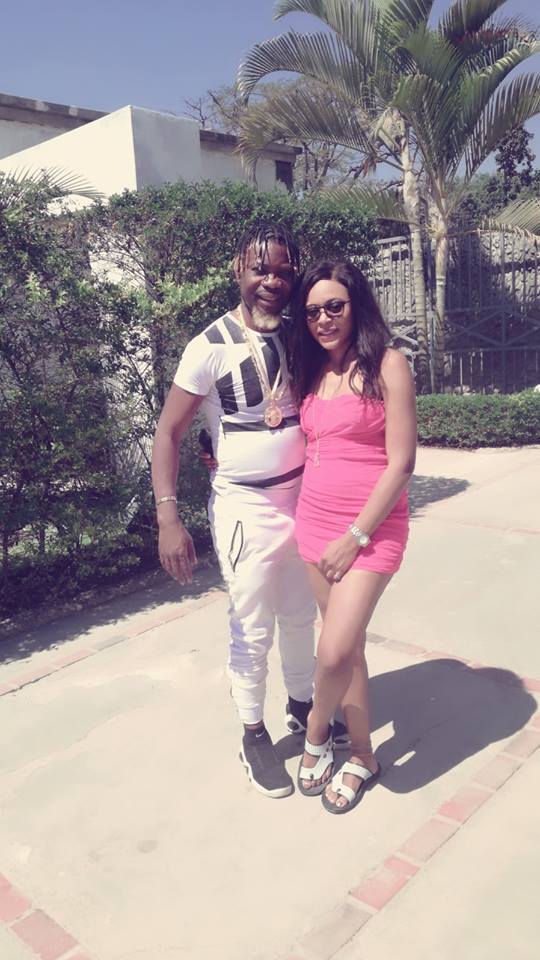 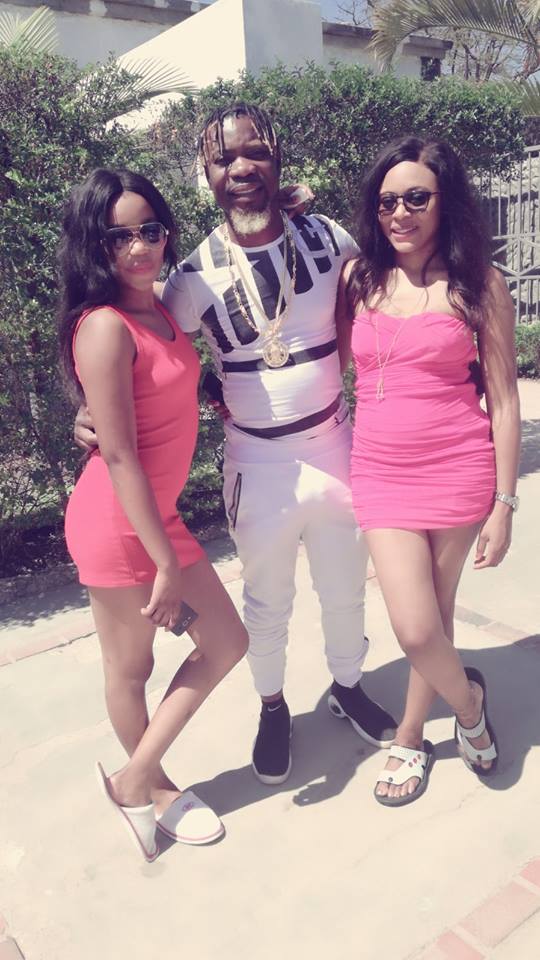