Netflix, the popular American multinational subscription-based internet streaming media service provider was launched across Africa on Wednesday 6th January as part of its mission to extend its services to almost every country in the world. The subscription video on demand (SVoD) provider has been on a global expansion spree, having entered the Asian market with a launch in Japan last September, and another in Italy in October.

While its expansion to Africa is a welcome development, as SVoD services are growing exponentially across the globe, the American multinational might not record as much success in the continent as it did in other parts of the world due to the lack of excellent broadband infrastructure and the high cost of internet mobile data for their streaming services.

Save these obvious impediments, Netflix is bound to garner quite an audience, as Africans are already major fans of most of its content, particularly its original programmes and series. The world’s leading internet TV service providers also stands the chance of ousting Multichoice’s digital satellite TV service, DSTV, as users have constantly complained about the company’s high monthly subscription fee.

But as it appears, Netflix, like DSTV, would be providing services targeted mainly at elite viewers who in spite of the high cost of mobile data, can afford streaming services.

In terms of content, the US based streaming media might begin streaming more African content as they recently featured “October 1st” by Nigerian film maker, Kunle Afolayan. This is definitely a great step towards improving the visibility of Nollywood to the rest of the world. As of October 2015, Netflix had 69.17 million subscribers globally, including more than 43 million in the United States of America.

Popular US TV shows that you can watch on Netflix include hits such as Suits, DareDevil and Arrow. Meanwhile original Netflix content like Narcos and Marco Polo are also available .

Netflix, which started its streaming service in the US in 2007, last year expressed a goal to expand to an extra 150 countries across the globe.

Monthly charges are as follows : 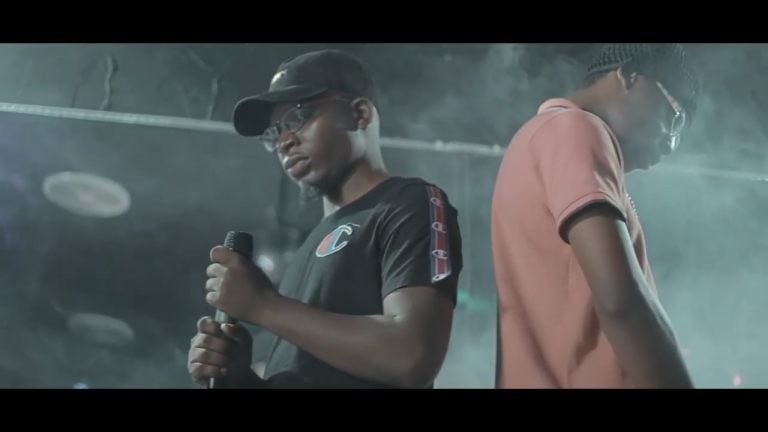 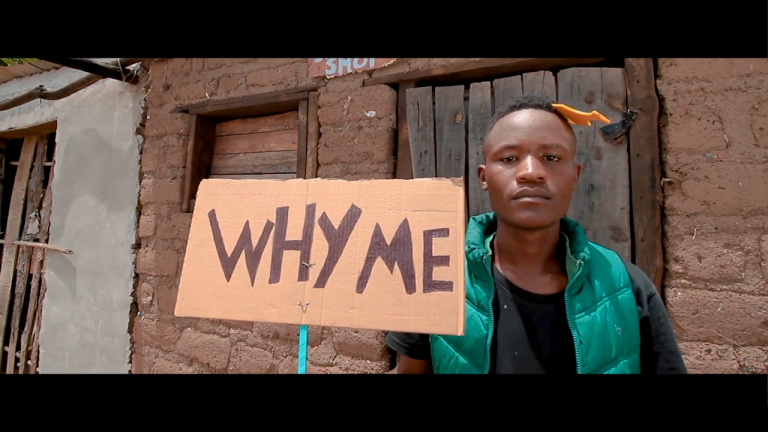 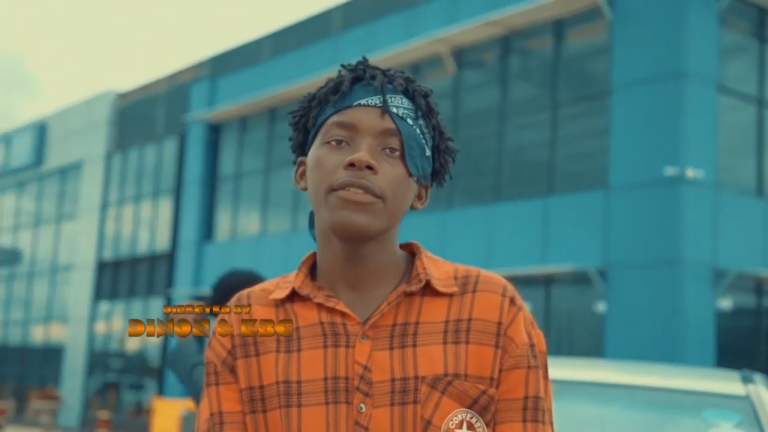 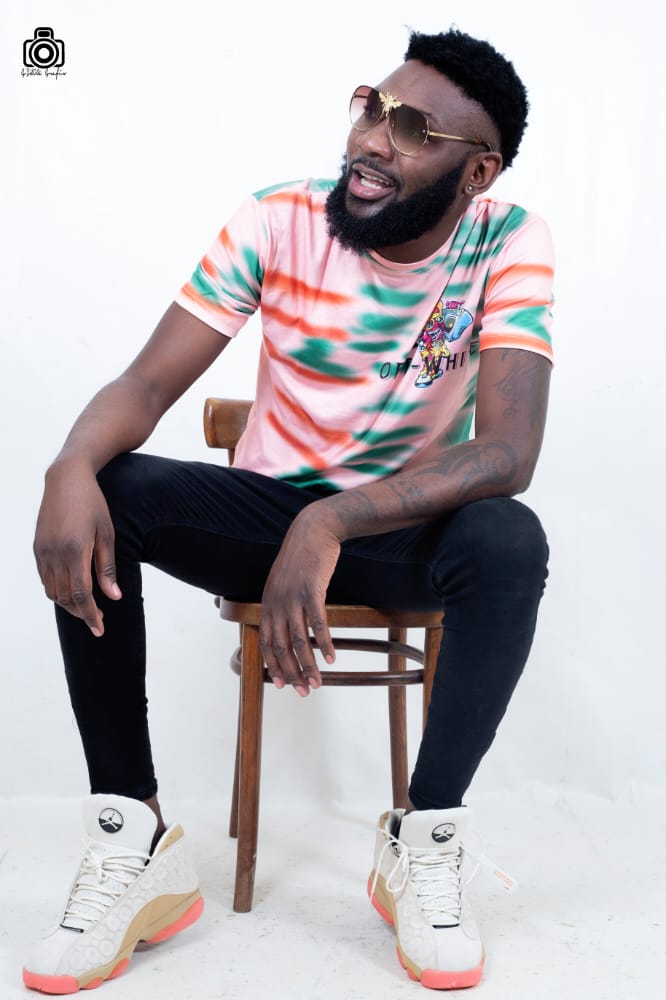 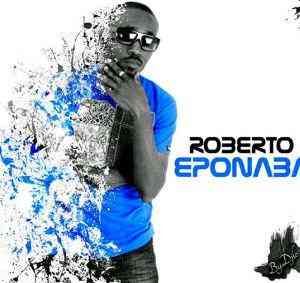 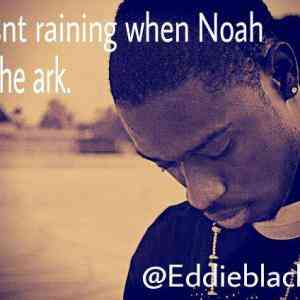 “Eddie Black” Speaks out on Christianity and Churches of Nowadays 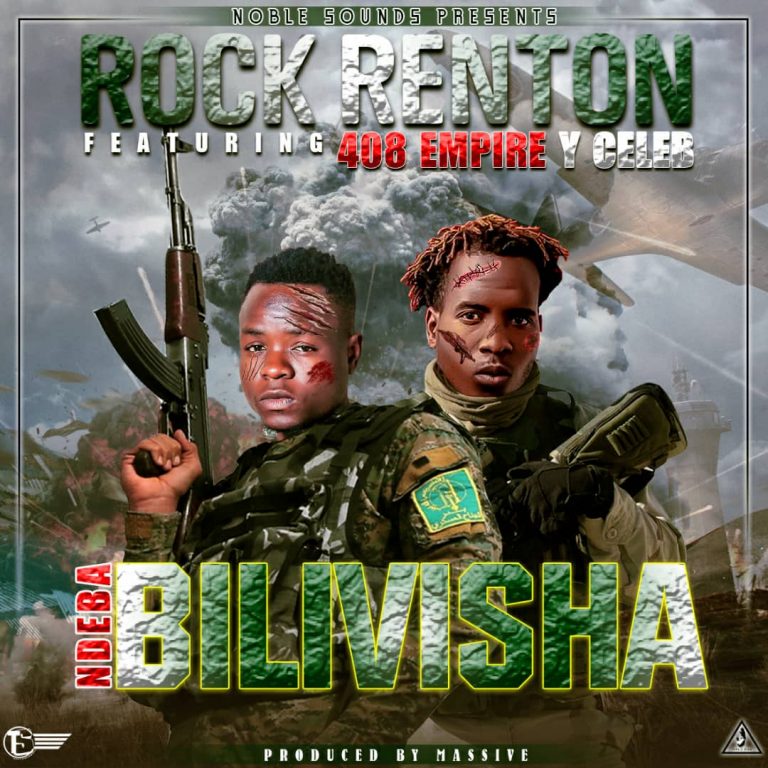 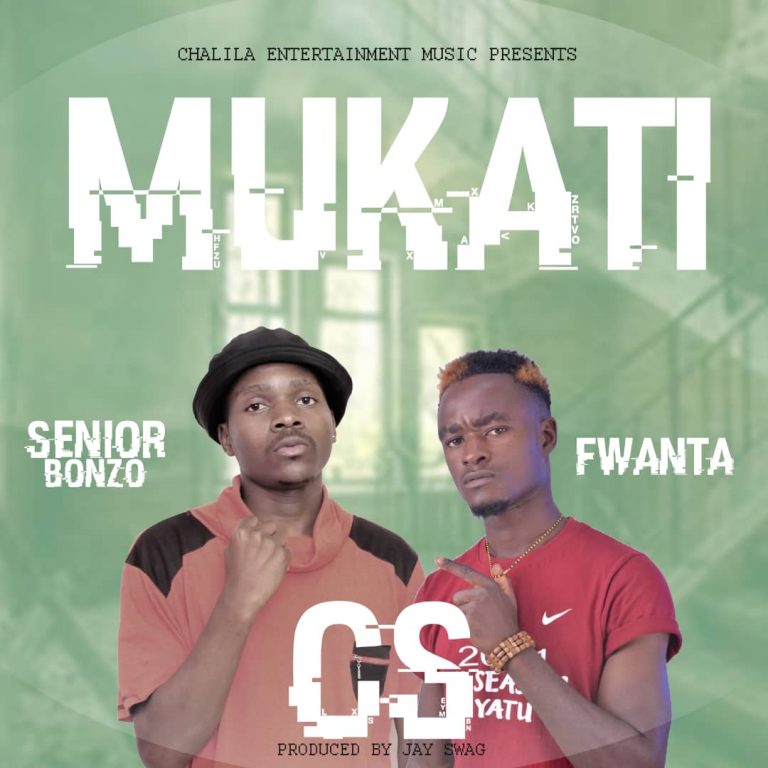 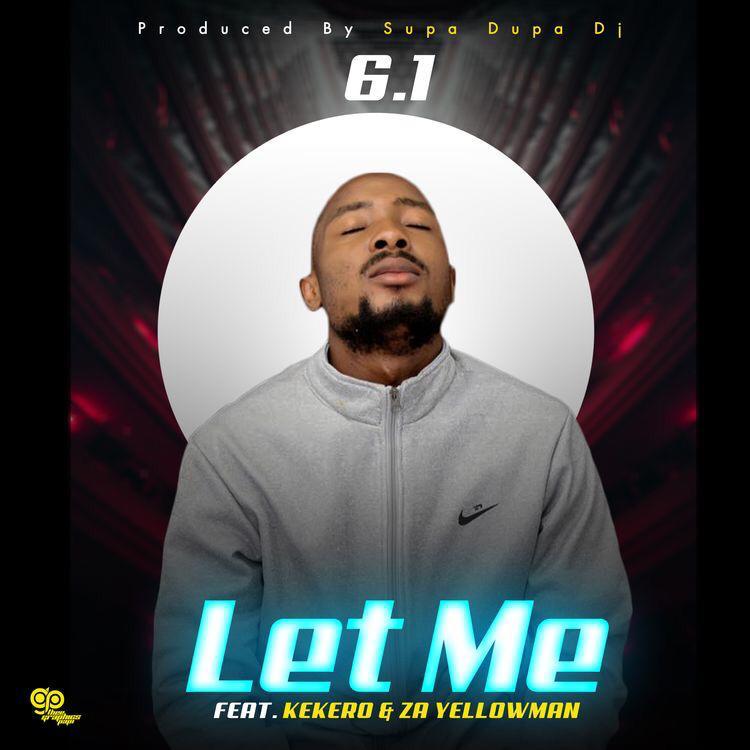 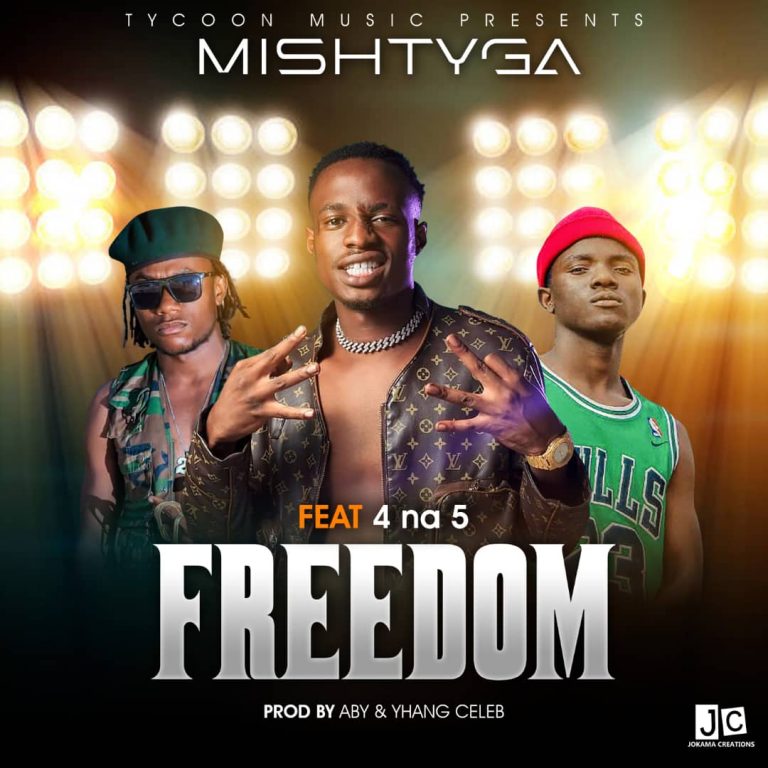 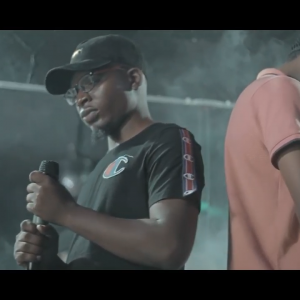 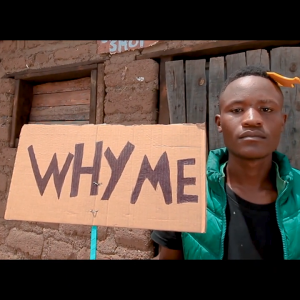 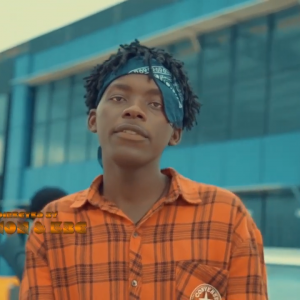 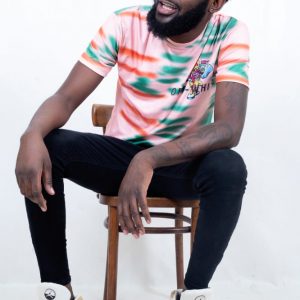