Mumba Yachi’s recording studio was set ablaze by unknown people a few days ago, leaving him with nothing but ashes and memories. The folk singer broke the sad news to his Social Media Family, expressing grief and disappointment at the levels of evil that people are willing to go just in order to get others down.

However what seemed to be Mumba Yachi downfall has turned into a massive blessing receive donations from well-wishers. The Police has also taken up investigations to find out the cause of the fire and the police acting spokesperson Danny Mwale highlighted that Mumba Yachi’s loss is estimated at over K370,000.

The Lusaka businessman and manger for heavy weight rapper Muzo AKA Alphonso, Mr. Boniface Mulilo has blessed the folk singer with a piece of land worth K75 000. The donation was made through his company called Focus Real Estate under “Mulilo Group of companies”. The land is located in Lusaka’s Ngwerere Area.

Here are some of the notable donations made by Zambia’s prominent stars, Yo Maps with Equipment worth K43 000, Slapdee, Mampi and  Macky 2 who donated K10 000 each, Singer Kadaffi has also donated K8000 while Mr. Bwalya Kalandaya of Kalandanya Music Promotions had donated K25 000 while TV & Radio Personality Mutale Mwanza has offered to help Mumba Yachi rebuild his studio as she has offered Thirty Three Thousand kwacha (K33,00).

Not forgeting XYZ rapper Bobby East and Top notch Model Alice Rowland Musukwa have each handed out Five Thousand Kwacha (K5,000) Other donations include Comedians Ken Dumbo & Kwantamu, who have both offered according to their purse. Gospel artist Ephraim has also pledged Two Thousand Kwacha (K2,000). 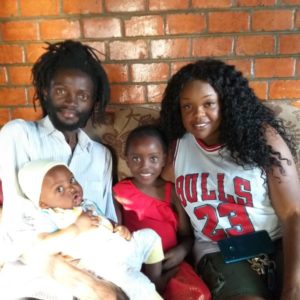 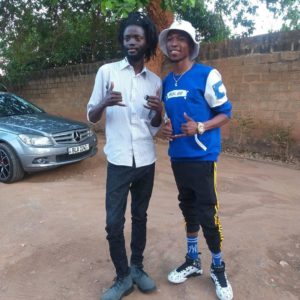 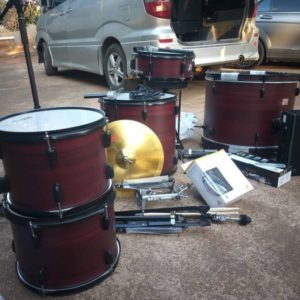 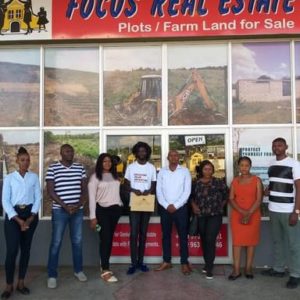