1/3 of popular Hip-hop group Zone Fam, Yung Verbal has shared the cover art for his forthcoming Mixtape “Forever Yung” which is rumored to be released this Friday (30th November).

After a long hiatus, Yung Verbal is set to drop a mix tape as a build up to his debut album. 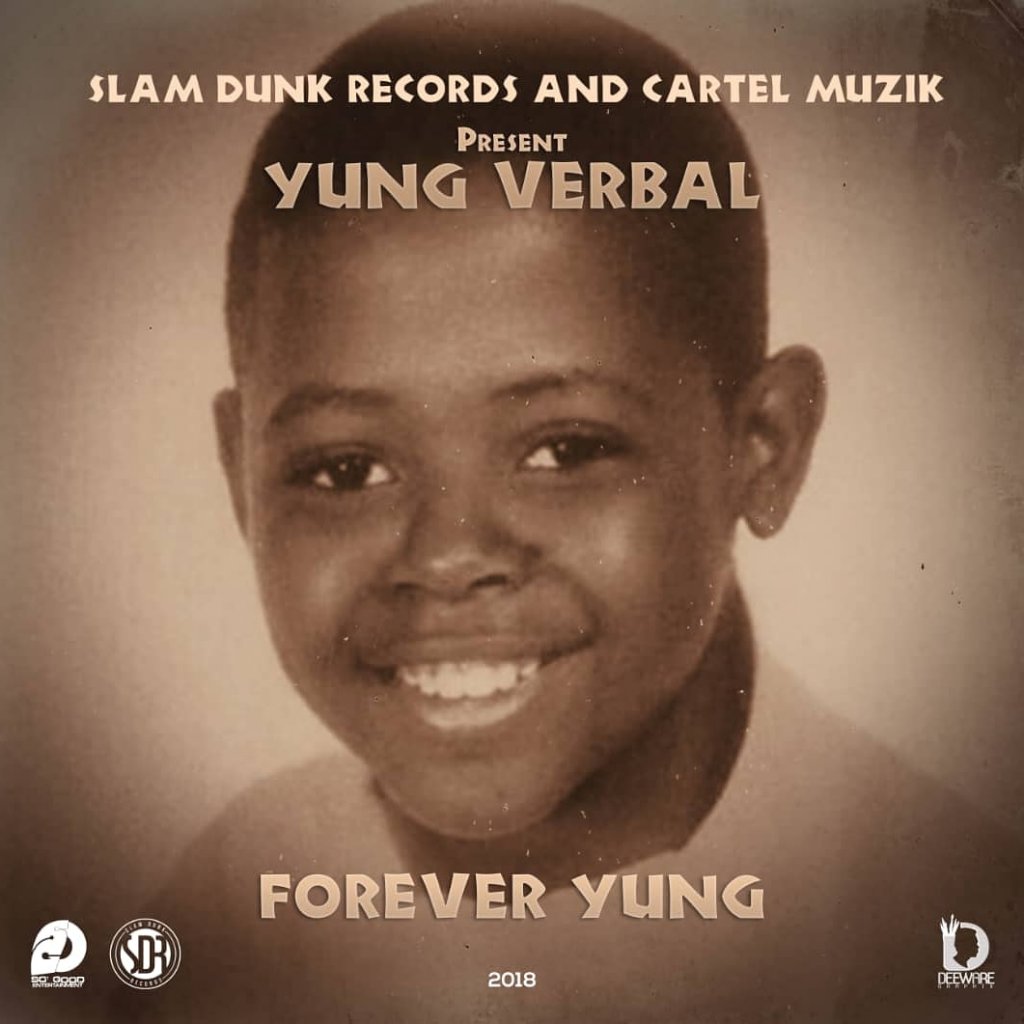