Tagged as the 5 Star General of Zambian music, General Ozzy returns with his 6th studio Album ‘Voice Of Zambia’ featuring the already sampled track ‘Insala Nefiko’ which has gathered a wavy expectation upon it’s release. 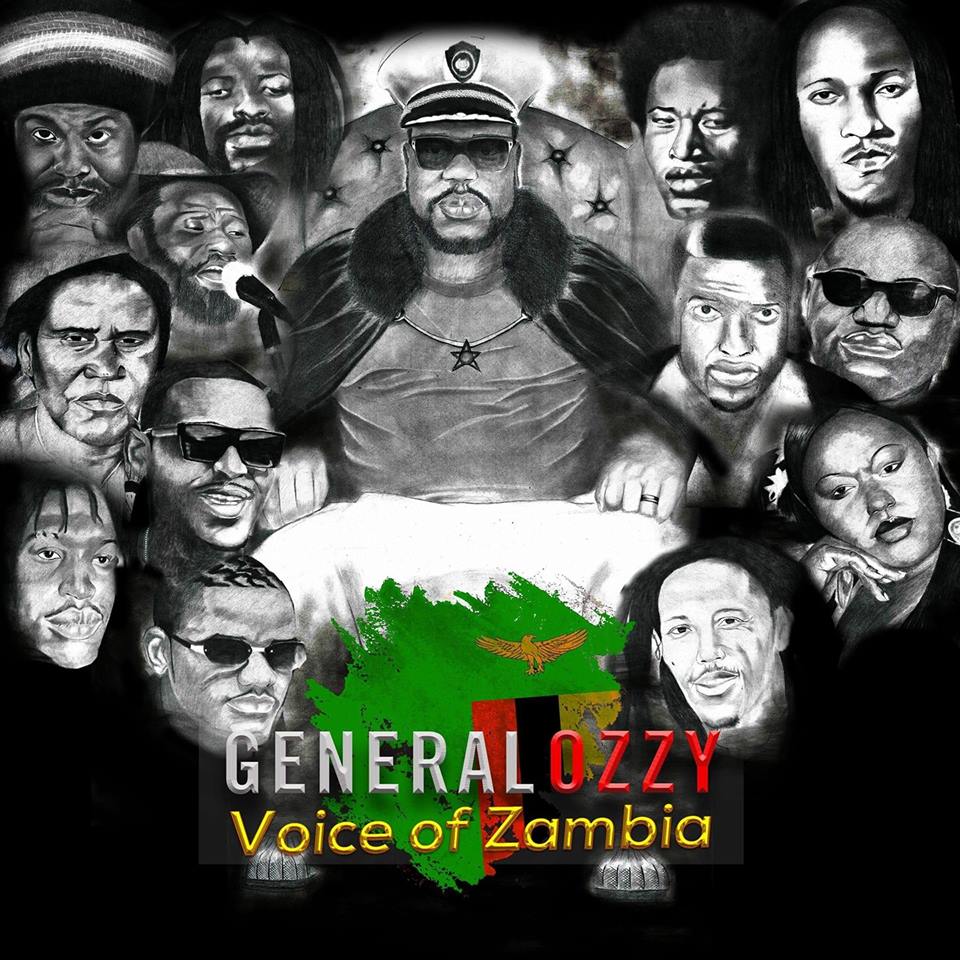 The General commented that this album has been put out in the aim of bringing back music worth spending your money on, music that won’t only talk to you but bring you hope, spread love as well as speak for the Voiceless Zambian.

Voice Of Zambia is available on all online music stores, but first download and have a listen to this jam which features the afro soul singer Wezi, titled I Don’t Care produced by Sir Lex, Ronny & 2999 music.

Get the ALBUM HERE