When it comes to club hits, Drifta Trek never runs out of one from the time things started to roll on, when he dropped Ntongo.

After maintaining recognition over the past years, which involves signing with Silentt Entertainment as well as Kopala Swag, Drifta Trek is now ready to drop his debut album which he’s calling “Before & After“.

Locked in 14 tracks, the project is expected to raise the bar were Drifta’s music is concerned!! It boasts with features from Chester, Jemax, K.R.Y.T.I.C, F Jay, Izreal, Macky2, Chef 187, Daev, CluSha, Trina South, Jae Cash and includes some of his already released material such as Ma Pin, Happy Day and Tiyambemo.

The album is scheduled for release, Thursday 7th March, 2019.

Peep the track-list and album launch poster below: 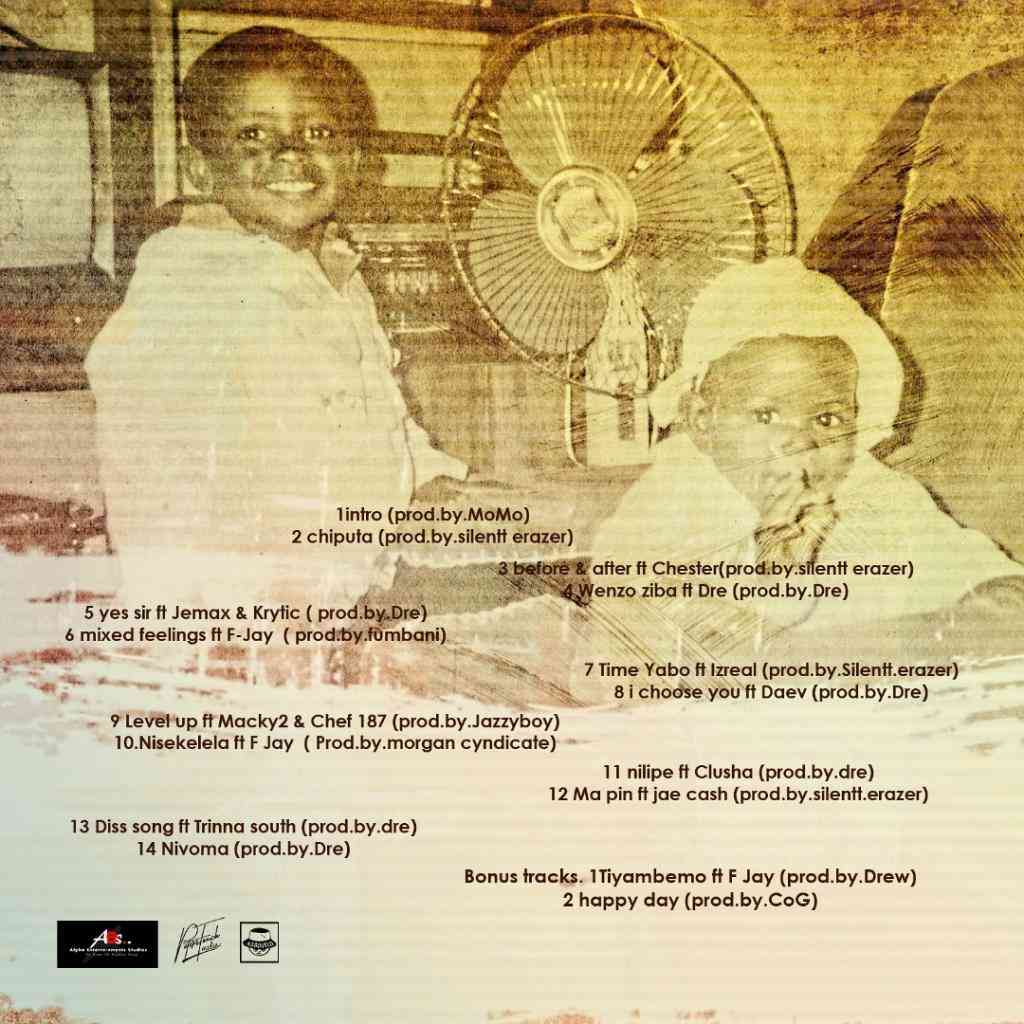 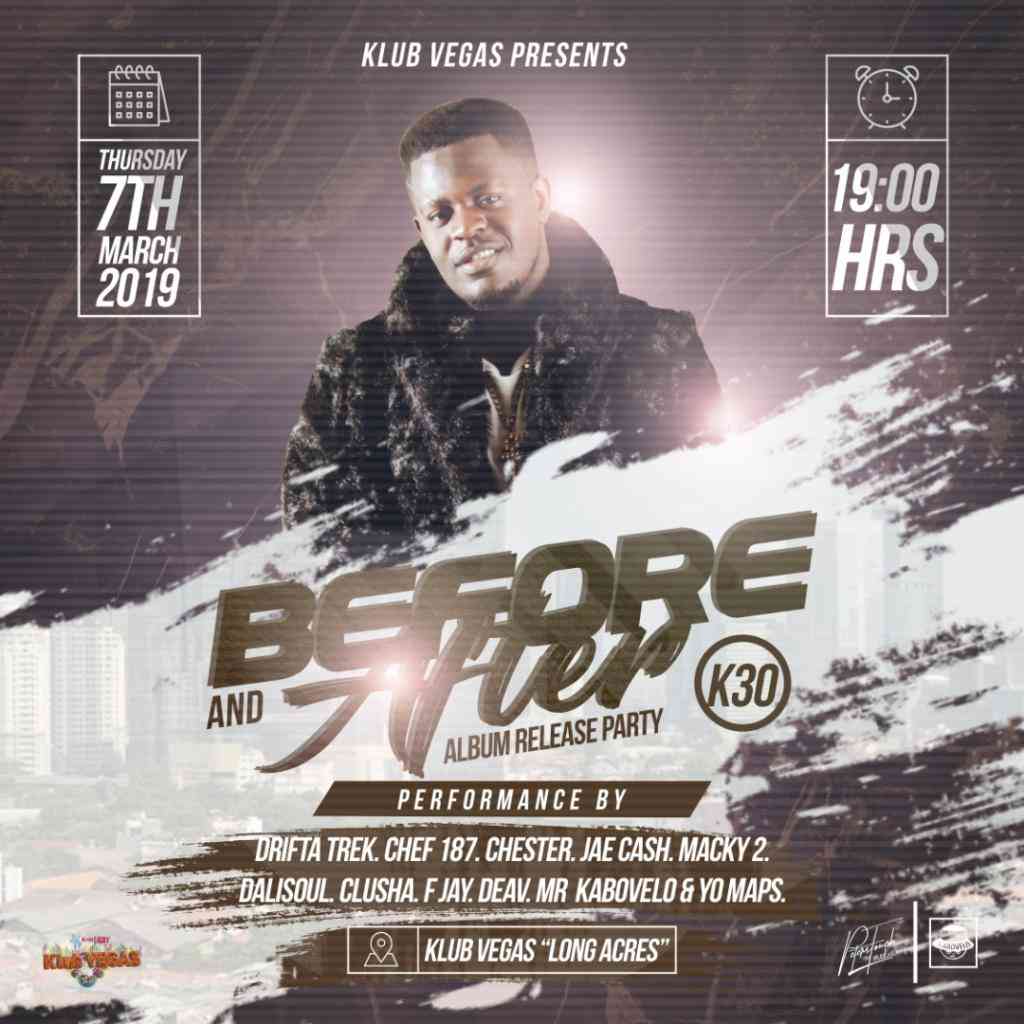