With her first single Iron man Feat Cactus Agony topping local charts and later on winning the CBC viewers choice award for best RnB video for 2016, the bar was raised higher for this fast rising songstress. The popularity and response from her first single prompted the release of another one titled “Maliyo”. Maliyo is a derogatory term used to describe a guy that uses his looks to live off women, scrub much. This song has been an anthem for the ladies and its accompanying video was voted video of the month by Zambia`s top bloggers for two consecutive stints upon its release. Her current Club Banger “No More” which features dancehall heavy weights, Mic Burner and Dj Cosmo is already making rounds. She brings out a different side of her with her smooth vocals attempting a slow rap which gives the song a unique feel. 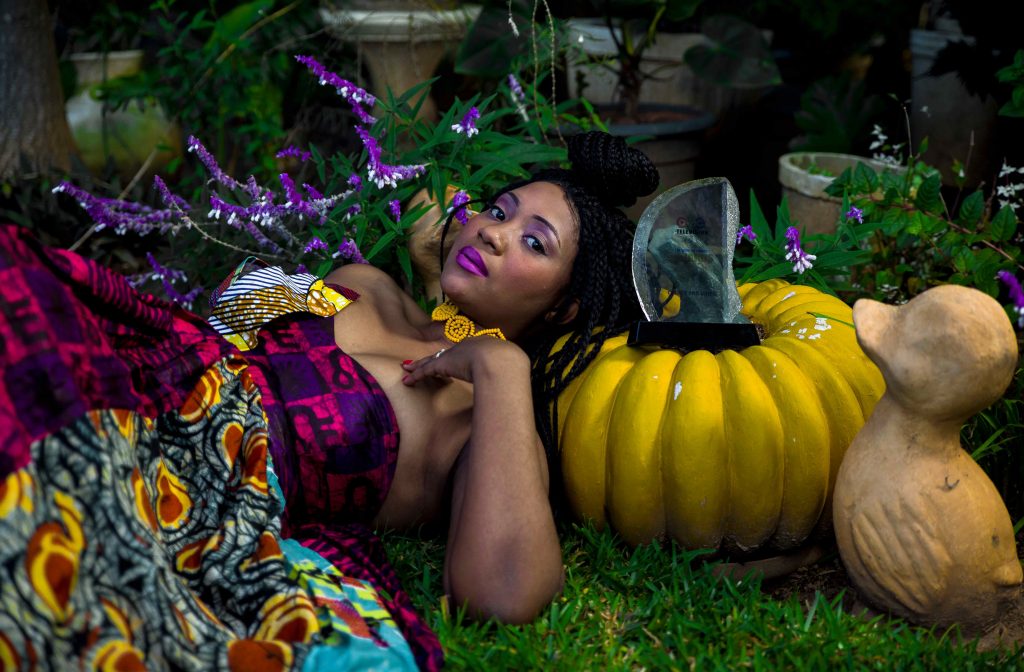 Born Chimwemwe Nabwacheda Chihana, she has experimented with several sounds through the years and finally decided to share her love of music with the world. With her love of singing and dancing throughout her life, Nabwacheda wrote her first song with three of her friends in 5th grade.
Music, dancing and singing liberate her and she uses the arts to express herself as she is quite introverted and shy. She is married to the love of her life, Masuzyo Mtawali whom she describes as her rock because he believes in her and supports her in everything she does and desires to achieve.

At the age of 9, Nabwacheda had her first stage moment when she attended the Lusaka Agriculture and Commercial show where she and her immediate older sister Wezi joined the late daddy Zemus on stage. The experience was thrilling and gave her the impetus to keep pursuing her dreams.

As a family orientated wife, daughter, mother, sister and aunt, Ms. Nabwacheda is motivated by her love for the finer things in life, her grounded upbringing by her widowed mother and she has always believed she would achieve fame and success that would enable her to give back positively to society.

Nabwacheda writes most of her own songs especially Tonga ones, which is pretty easy as she comes from a Tonga maternal background. She hopes to pen a Tumbuka/Tonga blended song shortly in honour of her paternal heritage and her husband. This too cultivates her passion to combine the contemporary with the traditional.

She is a mother to a beautiful daughter and As the last child in a tight-knit family of five siblings, she has rightfully earned her stripes as super favourite Aunty. She credits her values to the strength of her mother who raised her following the death of her father shortly after her first birthday. 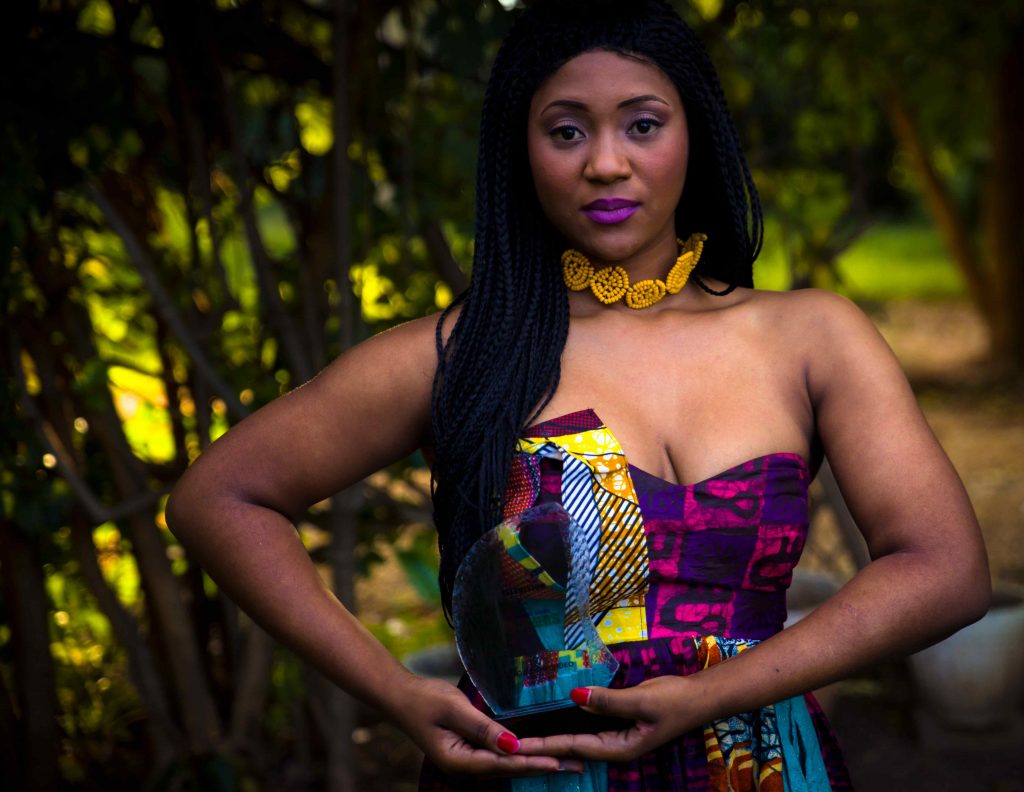