Tolo Tiger is an emerging Zambian dancehall artiste and Youth Activist with a special endorsement by the Kitwe City Mayor – Christopher Kang’ombe.

Born on 25th December in 1994 from a family of 6, Mathews Mambwe musically known as Tolo Tiger started his music career after being told to consider doing music by a man who approached him after overhearing hearing him playing the freestyles he recorded on his iPad. Tolo Tiger went on to record his first solo effort called “Bebila So” which was well received by the music lovers across the nation. He has since gone on to do many more other projects.

Mathews Mambwe calls himself Tolo Tiger because he is tall and fights hard like a tiger, the B’Flow inspired singer-song writer can also be described in three words; Believer, Fighter and Warrior. He records mature music and uses it to educate youths and speak for the voiceless.

As a youth activist, Tolo Tiger has been working hand in hand with the Mayor of Kitwe – Christopher Kang’ombe on the cleanness of Kitwe Town and also helping other upcoming artistes in terms of promoting their music, helping them realize their dreams, among others.

Away from the music, Tolo Tiger is a good football player and a proud father of baby girl named Molly. He has big heart for the orphans to which he plans to help according to his long term goals. Lastly he plans to bring up activities that empower his community and aims to be the voice for the voiceless. 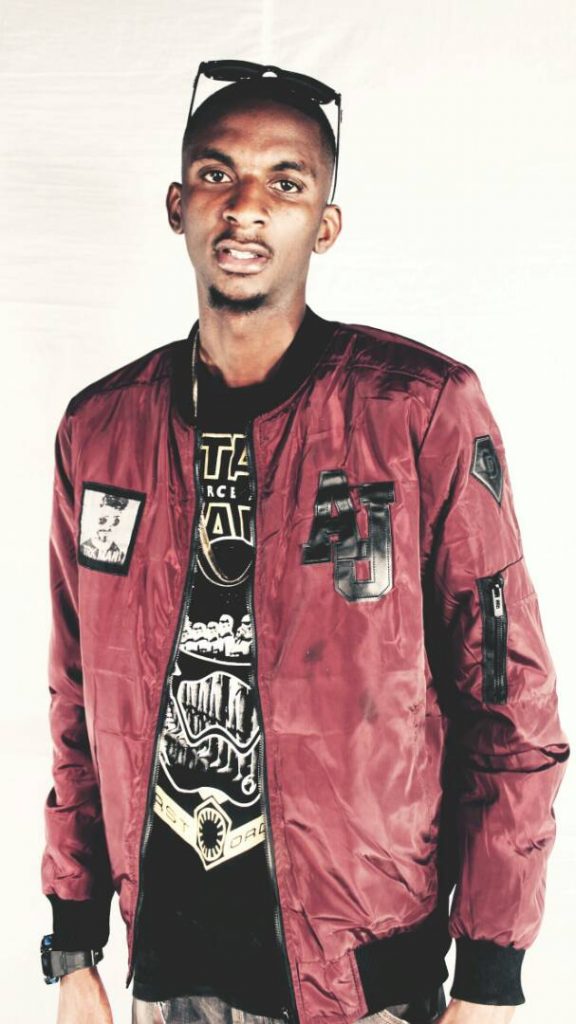