Blake Yall is a Zambian recording artist, performer, dancer, actor, song writer and model. He taught himself how to sing and dance at a young age.

He involved himself in various talent shows, that enabled him to groom his skills in stage performance. In 2013, He met Lukundo Siwale ”Superman” who introduced him to a new platform, that handed him an opportunity to work with “Krytic So’ Good Rap Entertainer” on his album “Best before Forever” and “Marvel So’ Good” on his mixtape ” Grown n Heavy one” in the town of lusaka (Zambia). 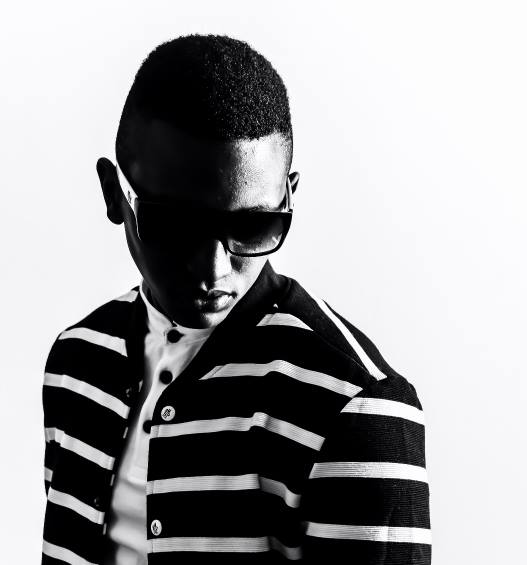 In the beginning of 2016, he signed his first record deal with Sovereign Sky Constellation and released the first Official single (Wonderful ft Mic Burner) from his soon to be released EP (Transcendance) which got over 15000 audio downloads on indimba.com.. In August, “Blake Yall” released a video cover to the hit song Panda (Designer) which got over 1000 views on dreammy.org, over 8000 views on Facebook.com and over 900 views on Youtube.com. Which turned out to be a milestone for an upcoming artist like “Blake Yall” in his first year of actual relevance in the game, as it multiplied his fan base, expanding it from more than just Lusaka Zambia to other parts of the country i.e Copperbelt, Northern province and Livingstone… Currently “Blake Yall” is working with multi talented artist and close friend of his “Vinny boy” on a dual album and have already released their first single off it titled “Good morning” which is getting massive feedback from the public and is already available for downloads on various blog sites such as Zambianmusicblog.co …